God calls us as we are, but He expects our growth in Him.

Learn the origins of our modern holidays and how to celebrate.

Learn the importance of sanctification from King Josiah

God created a way for you to be sure you will be in Heaven.

I AM not amused

Find out what God expects from our entertainment choices

Sign up for our newsletter for updates and book deals. We never sell, share, or rent your email. 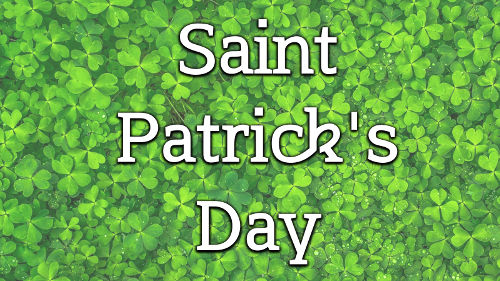 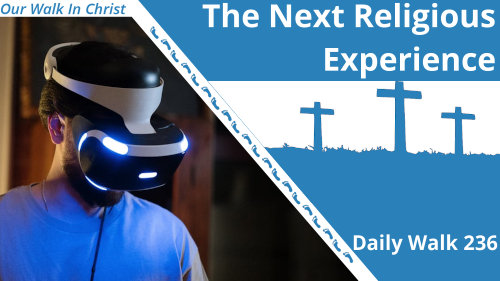 Big Tech wants to control the next religious experience. Here we talk about how the pandemic shaped the church, mostly for the worse. Here we look at a new "ministry" and how it relates to the Metaverse and the next big shaping of false faith. 1 Corinthians 1:10-13 Romans 1:24-27 Video: https://www.bitchute.com/video/vvrIpuN6wLPg/ NYT Article: https://archive.ph/maViz