As for exact dates, there is confusion owing to the lack of written history during the Dark Ages, but it is further convoluted by Roman hagiographers who set forth to create a life history of a man without much written history. From his writings we guess he was born around 385 based on his escape from captivity at age 22 around the year 407. It is believed he entered his missionary work in Ireland around 432, but again, it is mostly guesswork. His death is accepted as either 461 or 493, but the day of March 17th is generally undisputed.

We know Patrick was a 5th century British Christian at least the third Christian in his family line and was likely heavily influenced by the burgeoning Roman Catholic church. In his writings he describes his grandfather as a priest and his father a deacon of the local church. The title of priest was appointed from the bishops of the area under the authority of Rome. He was a member of the clergy class of citizens and as such Patrick was likely educated in his youth more so than many of his peers, but he lost later formal education because of his captivity. His writings demonstrate a man who can reason and write well, but without the formal education of a Roman-sanctioned priest. Despite Patrick’s Christian lessons and upbringing at home, he was a very disobedient young man and he believed his early life tragedies were decreed by God to convert him to Christianity.

Patrick became intimately acquainted with Ireland when he was taken captive. The Irish would often raid the British Islands taking prisoners as slaves and Patrick found himself at one such slave auction being sold as a shepherd in his mid teenage years. This was a blessing for Patrick because lonely times on the hills shepherding his master’s flock gave him time to reminisce on the teachings about Christ he learned from his family who were dedicated to Christ. He rededicated his life to Christ on those lonely hills and awaited his mission from God while intensely praying. Eventually he received a vision from God showing the image of a ship awaiting his arrival. Patrick left his master’s house to follow his vision and boarded the very ship in his visions leaving Ireland around the age of 22. He returned to his village and was reunited with his family.

Patrick became a stranger to both is old life in England but also to his new life in Ireland. He learned of the Irish culture, which was neither written nor savage. They had Roman trading ports and even some population of Christians, though it is unclear to what extent believers were on the island. The work in Ireland included farming of which Patrick was sold into as a slave. Local trading included metal-work and other ancient occupations. The island boasted trade economies and social classes, but many people were simple farmers though archeology suggests a wealthy class was also present on the island.

We know from Patrick’s writings that Ireland was a majority pagan territory. He was called by God to reach the island for Christ as was reported in his writings. Despite being mostly pagan, the island did have a small pocket of Christians. The island had trade routes with Rome, and a we have written record that Pope Celestine sent a priest or bishop by the name of Palladius to Ireland, but history suggests he never arrived. God determined Patrick, not Palladius, to be His missionary to the island.

This post is an excerpt from the book Happy Hellidays, where you can find the rest of this chapter and the origins of many other holidays. 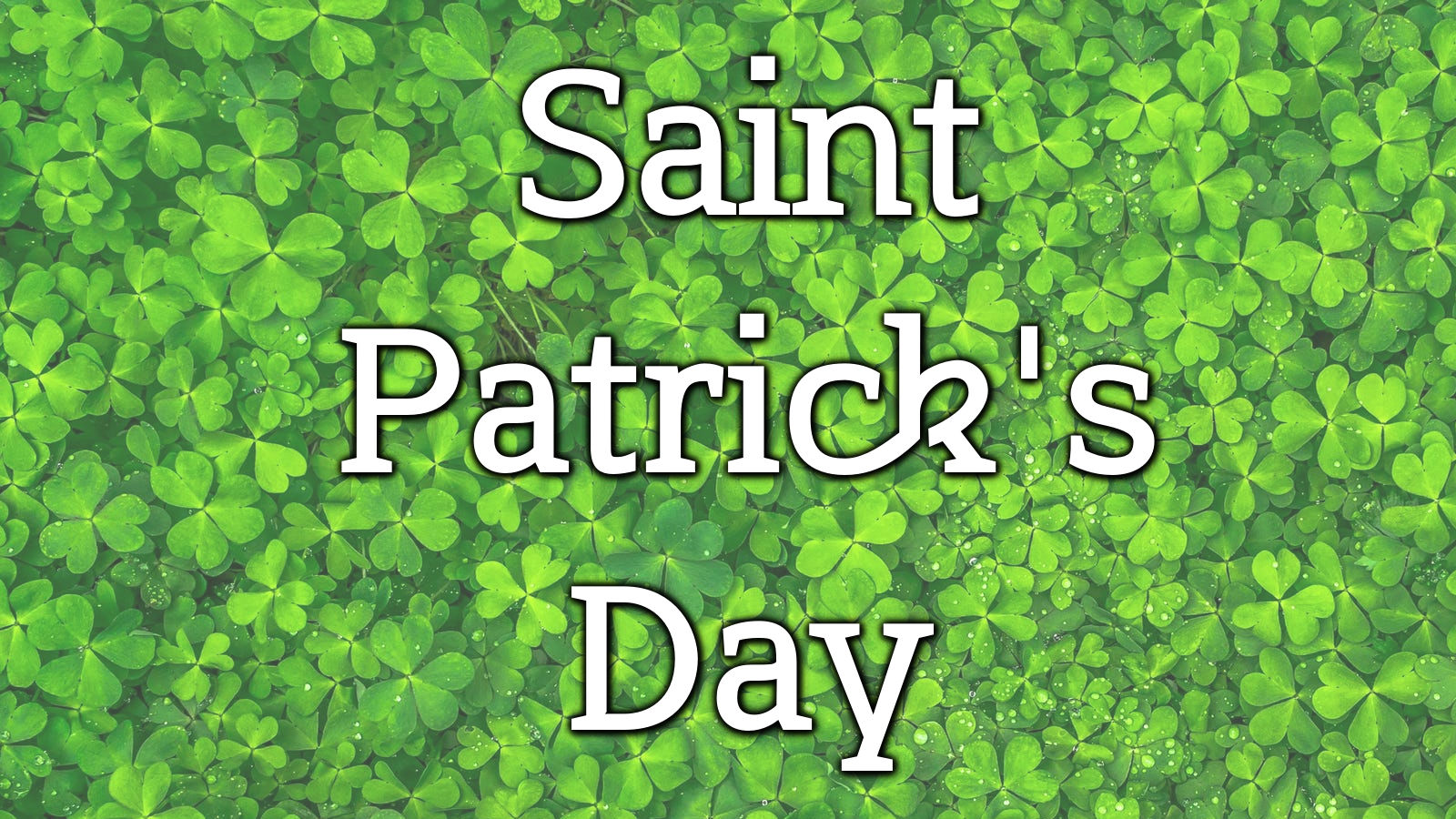