The Joker: A Christian Response

The new Joker movie with Joaquin Phoenix has been stirring up some controversy lately, and when I see a film being hotly debated in the media, I want to have a look to see if any truth can be found to the various debates. The arguments with this film include the common ‘copycat’ concern, rightfully intensified by the Aurora, CO shooting at the opening of Dark Night Rises, but I have also seem some parties asking if we need another movie with a crazy white killer! Yes, people have been crawling out of the woodwork to talk about the Joker movie. 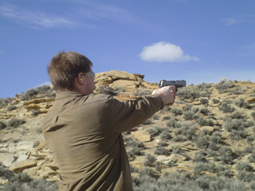 We had just finished our small group discussion of spiritual gifts which included our usual (though slightly abbreviated) prayer session. We prayed for all sorts of matters, one of them being the children. As we closed the study, I headed out to the kitchen where five of the kids were huddled around a small TV in the kitchen.