Christmas is Coming...Like it or Not!

Every year now Christmas is getting harder and harder of a season to accept.  Apart from our materialistic approach to shopping (which to the best of my knowledge is generally referred to as 'Christmas Shopping' even still), we have taken the season and done what first century Israel did...we told Jesus there was no room for Him anywhere.

I have seen articles about praising Hanukkah and the 'Holiday Season', but calling the time of the year (that we remember it for) "Christmas" puts a relative handful of people up in arms. Of course the people making a stink about it scream, "INTOLERANCE!!".  Fortunately there are a few people that what to keep Christ in Christmas, but apparently not the parent of one child in Arkansas.

So in this news article, we see that A Charlie Brown Christmas is offensive.  It is offensive because in the presentation, Linus recites the Nativity Story which is the foundation of Christmas in the modern-day era. All this came out because a school in Little Rock was going to take the children to a presentation of the show at a local church. The school sent out permission slips even stating this was going to be viewed at a church with a reminder that the show A Charlie Brown Christmas had a part which the Christian story was recited. Attendance was totally optional, and activities were available at the school.

The report says that many of the children were excited about going, and the parents were happy to send their children to the church for the show. But one parent had a problem and called the Arkansas Society of Free Thinkers who decided to put pressure on the school arguing that this is a separation of Church and State, which it is certainly not. In my work as a board member for a Child Evangelism Fellowship chapter, we knew all too well that with parents permission, we can take kids out of the school to an alternative location and teach them material from any faith system. The ASFT would have been arguably correct IF the school was presenting a version of the production with the Nativity Recital on school grounds during school hours.

Before all of my Believing readers start getting mad at the atheists and free thinkers out there, perhaps they have a platform to stand on and criticize because the church has not been the church.  We are to be salt and light, but as Jesus said (Matthew 5:13-16), What happens when the salt loses its saltiness?  His question was rhetorical, but the true answer is that when the church is not salty, it sits on the couch and watches reality TV, does not engage the world, and it does not care about the issues of others.  Perhaps if we have been more of a church, we would not be in a place where the atheists have the power to stop a church from performing a public service to school children.

If you liked this article, check out my book Happy Hellidays where we discuss consumer Christian culture along with Christian analysis of many other holidays. 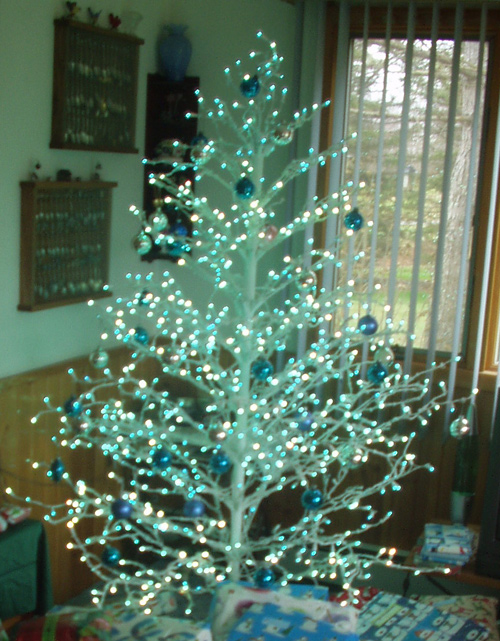